Mothers and Daughters Results and Report 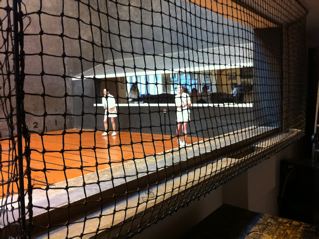 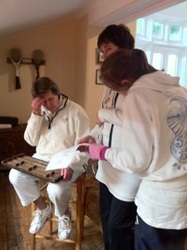 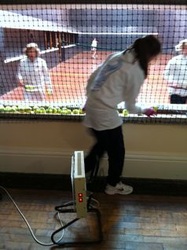 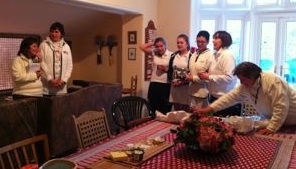 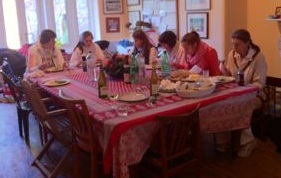 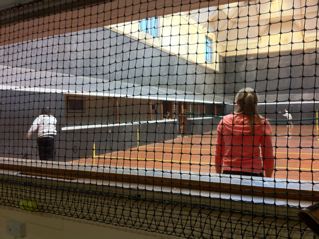 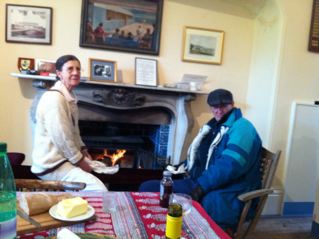 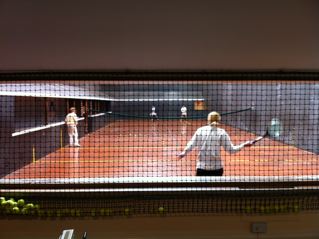 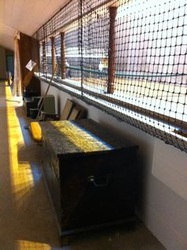 Thanks to Elizabeth Mason for these photos 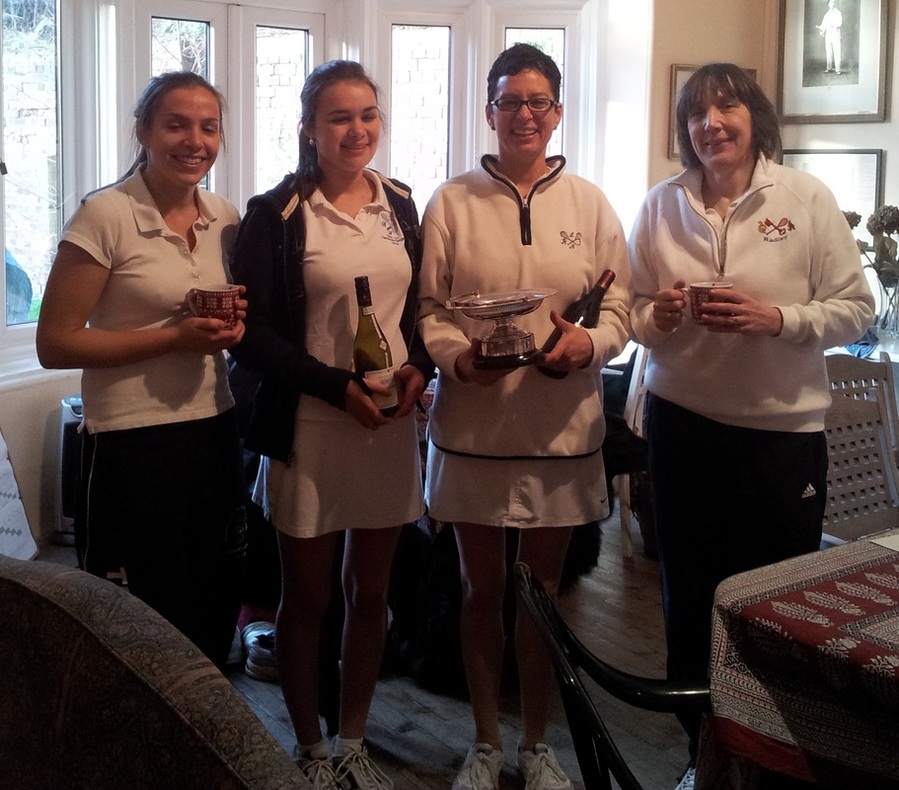 The winners and runners up with their prizes, with thanks to Caroline Fox for the photo.
Seven pairs of Mothers and Daughters entered the above Tournament this year.  Round robin Group 1 consisted of four couples, playing first to 6 game sets.  Fiona and Annie Fountain and Julia and June Kent were all strong contenders from the start and all were new to this Tournament.  Lucy Davies and Annabel Bernard had a tough time trying to get points back from their combined handicap ranking and had to give lots of points away on every game.  Chantelle and Venetia never really quite got into their games.  The winners of the group were Julia and June Kent.

In Group 2, the three couples Caroline Fox and Rachel Heslop (who again like Lucy and Annabel had to give lots of points because of their combined handicap), Viola and Wizzie Mason and Sarah and Ciara Sullivan all played first to 8 game sets and seemed well matched generally.  Ciara and Sarah were very steady and came out as overall winners of this Group.

In the first semi-final Julia and June played Caroline and Rachel, runners up of Group 2.  Julia and June got underway to establish a formidable lead of 5-1.  Despite the only Winning Gallery shot of the day being delivered very accurately by Caroline, the Kent’s won the set 6-2.

The second semi-final between Ciara and Sarah and the runners up of Group 1, Fiona and Annie Fountain, was very close.  Ciara and Sarah were in the lead at 3-2, but then Fiona and Annie equalised, matching game for game.  With a service change at 5 games all and match point, the Sullivan’s triumphed 6-5.
In the final, Sarah and Ciara were giving 15 owe half 15 to Julia and June, there were lots of close rests, but the Sullivan’s played some very steady and well co-ordinated tennis to take a prominent lead.  Julia and June then rallied and at 40 all,  a beautifully timed dedans shot from June won a game for them.  Sarah and Ciara were quite formidable and went on to win the next three games, winning the match and Tournament 6-1.

Lucy Davies thanked Hardwick House for hosting the Tournament and said that it had been played in the true spirit of the game.  She then presented the prizes.  Annabel Bernard and Chantelle Harding thanked Lucy for organising the tournament again this year on behalf of the LRTA; adding that it was a good foundation tournament where many youngsters gain valuable experience and confidence in a fun and friendly environment and who then go on to flourish further in the Real Tennis World.