The Round Robin Groups

Scroll down to see the report below the results 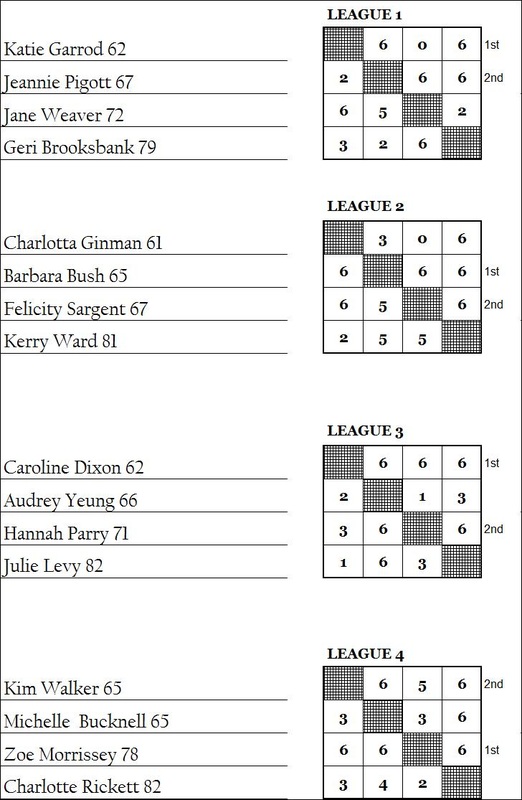 The Knock out rounds 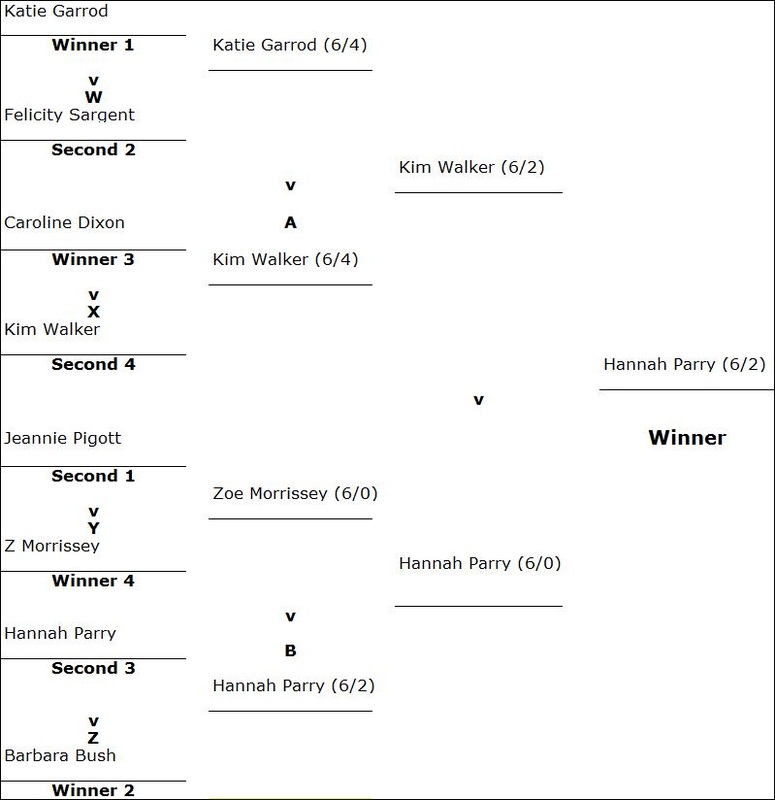 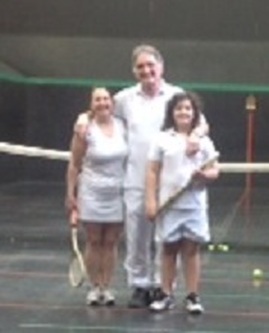 The First LTCC Ladies O60 handicap singles tournament was held over the 20th and 21st April. There were 16 entrants, 7 of whom are LTCC players.  Throughout the weekend we had steadfast support from members in the dedans who embraced the event with Leamington hospitality.  We also had culinary treats throughout the weekend thanks to Charlotte who was herself one of the entrants.

Little by little the LTCC players were knocked out with Zoe Morrissey holding out for the longest with great determination but was outplayed by Hannah Parry (Bristol) in one of the semi-finals.  In the Final, Hannah played Kim Walker (Oratory).  Age and height can be deceptive as 11 year old Hannah played with a calm focus, keen eyes and with speed.  She powered her way through the set.  Kim tried to hold her back with pleas of "no Hannah!"  They had no impact and the young lady won 6-2.

For many ladies this was their first tournament ever and I hope this will now become an annual event as it was such a great success.  It should also be noted that our very own Caroline Dixon was the only player in the tournament to beat Hannah.  Maybe with her experience of working in a school she knows that the youth of today are not to be underestimated.
Georgiana Seigneur