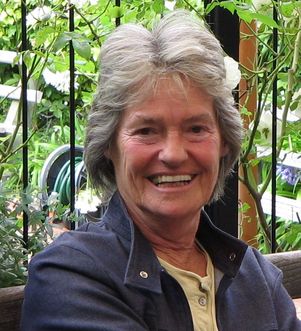 It is with great sadness that we heard of the death of Deirdre on 17th December 2018.

Deirdre won the British Ladies Handicap Div 2 Singles in 1990 and 1991 and the British Masters Plate in 1989.  She was a very enthusiastic player and equally enjoyed the social side of tournaments and was always welcome as a member of any team.

Deirdre died from the consequences of a cancerous melanoma on her back which spread.  She was aware of the terminal nature of her illness and was able to be with her three daughters Sue, Abigail and Emma in the last week of her illness.​  Deirdre's daughter Emma has asked that if anyone wishes to contact her, she would be pleased to hear from them:  dooleyemma@hotmail.com or 01273 272 667.

A service will be held at 12.00 on Saturday 19th January 2019 at Woodvale North Crematorium, Bear Road, Brighton and afterwards at the Hilton Hotel.

Deirdre was a very dear friend to many LRTA members and we shall miss her. 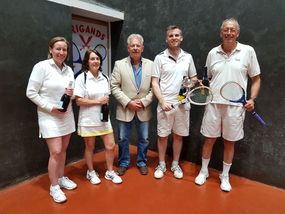 LRTA Team Reach the Final
The LRTA has won the Brigands Peripatetic Tournament for the three previous years. This year the baton was passed to Katie Leppard and Candida Nicholls to represent the LRTA. The box stage was very tight with the LRTA team winning only one more game than the others to earn their place in the knockout matches. After winning their semi-final with some carefully targeted shots and hard hitting rests, they were out-classed in the final by the Hurlingham Pigeons pair and had to relinquish the silverware this year.
Click here for full results and the report

​“What a fantastic experience making history in this majestic Club on Friday 29th March.  Indeed, I became the first woman ever to play in the “Raquette d’Or” - the French Amateur Singles Championships for the best 8 players with a handicap lower than 25.  I had a great run - winning my first match in 4 tough sets against the number 4 seed before losing to the eventual winner in the semi final.  It was such a great learning opportunity for me to share the court with more experienced players.  I have had an amazing ride so far and I would like to thank my team and supporters for their incredible support.” 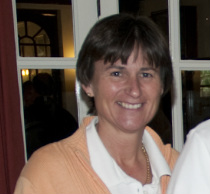 Alex (now Garside nee Warren-Piper) was first introduced to real tennis at the age of 20 years when watching the men’s Unigate World Championships at Moreton Morrell.  Coming from a lawn tennis and squash background, she had to have a go at real tennis and was lucky enough to be given a racket for her 21st birthday.  She hasn’t looked back since - hooked on the game she put herself forward as Treasurer of the newly formed Ladies Real Tennis Association at her first tournament and then continued to enter as many competitions as possible at home and abroad (while working full time).  She also continued to play lawn tennis and squash, the latter to County standard.

Having started playing at Moreton Morrell, Alex secured a job at the LTA in London and continued to play real tennis at The Queen’s Club and Hampton Court.  Alex met her future husband, Ian, and moved to Hayling Island joining Seacourt where she currently plays.  She has two children, Michael and Jess, both of whom are keen on their sport.  She leads a very busy home life and is now retired from her full time job at IBM.

Alex is currently Chairman of the LRTA Executive Committee having been on the Committee since its formation in 1981.  Over the many years she has been playing, she has won various singles and doubles competitions in the UK, France, Australia and US.  Since taking over the Chairmanship from Sarah McGivern, Alex’s main focus is on junior development as well as ladies’ tennis in general.

Lucy Hutchinson  -  Honorary Secretary  -  resigned from the Committee in April 2019 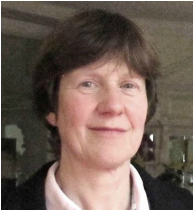 Lucy took up tennis whilst working in London but found that work prevented her getting much time on court.  Things changed when she retired, moved to rural Hampshire and joined Petworth.  Now she  plays more often and with great enthusiasm  -  but sadly not to the benefit of her handicap!  She is on the Petworth Committee and was the LRTA Representative there for a number of years.

She joined the LRTA Executive Committee in 2006 and became Secretary in 2011.  Her 'specialist subjects' for the LRTA are keeping an eye on Child protection issues and investigating and sourcing items for the LRTA kit  -  she can often be seen at tournaments persuading ladies to add to their whites wardrobe.

She is now the main organiser (having been Sheila Macintosh's assistant for some years) of the LRTA International Invitation tournament and also helps run the British Open and the Handicap Mixed Doubles.

Katy Weston  -  Treasurer  -  resigned from the Committee in April 2019 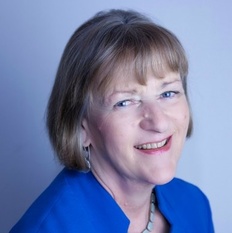 Katy joined the LRTA Committee in 2009 and took over as Treasurer in 2015.  As well as serving on the Committee, she has particular responsibility for organising the Handicap Tournaments in the autumn and the Ladies Masters’ in the spring of each year.  She also represents the LRTA on the T&RA Handicap Committee and is sitting on RT2020 – a T&RA Tennis Committee initiative to help Real Tennis clubs realise their maximum potential through collective thinking and action.  It is designed to build on what already exists and one of the key issues it is trying to do is to encourage the recruitment of more women.

Katy started playing Real Tennis at Holyport in the early 1990s but her main club now is Hardwick House.  She has a real passion for the game and enthusing others to start playing but just wishes that she had come sooner to the game and  become a better player.